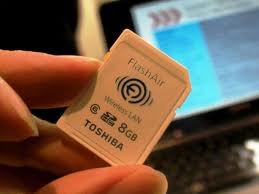 Blackstone’s principal was involved in a case where images from a Taxi-Cam video system did not necessarily tell the whole story. In this particular situation, the captured images did not show conclusively whether or not a crime had occurred.

Sign-up to receive our FREE informative guide on the legal applications of digital evidence and the latest tips in forensic video enhancement.